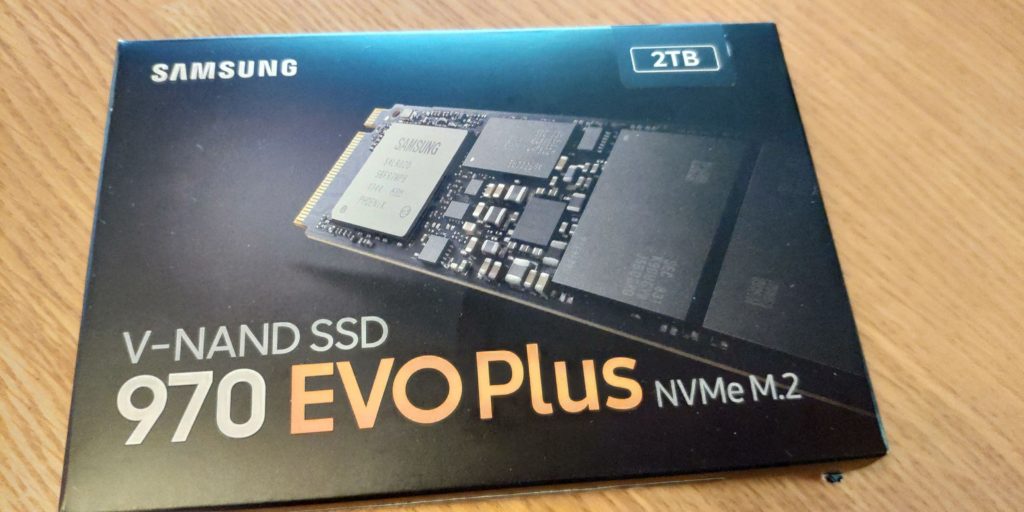 I’ve been running two Samsung 950 Pro 512GB in raid0 for a total of 1TB of NVMe storage as my boot drive in my desktop PC. I didn’t really want to run raid0 originally but I started with one drive and it turned out to not be enough space so I added another one a couple of years ago. Now I’ve used almost 900GB so it was time for an upgrade, I blame all these huge modern games.I wanted 2TB but I didn’t want to run raid0 because of the added complexity which I want to get away from. Samsung just launched the solution, the 970 EVO Plus series of drives! Thanks to being TLC NAND instead of MLC that they use for the Pro line they can get in 2TB of storage instead of the maximum 1TB of the Pro line. The Plus series also has some nice speed advantages over the regular Evo drives which you can read more about here.

Time for the big question now, is two older Pro drives in raid0 faster than one modern Evo drive? Keep in mind that they share 4 PCIe 3 lanes, so two drives doesn’t get more lanes than one drive. 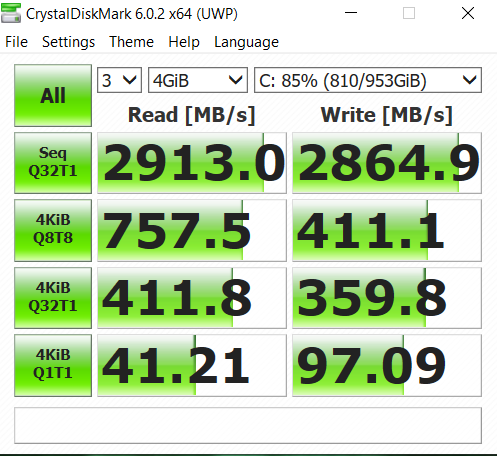 And here is the result for the 970 Evo Plus. 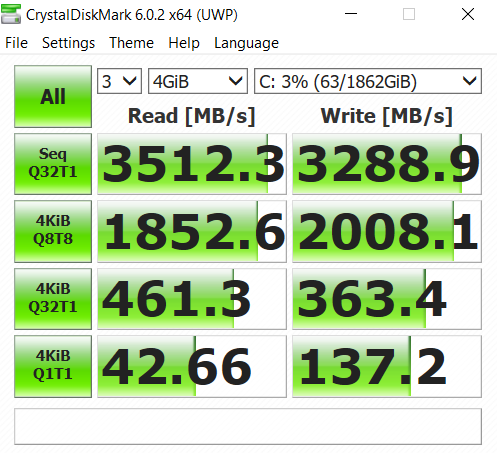 That is a pretty nice speed improvement!